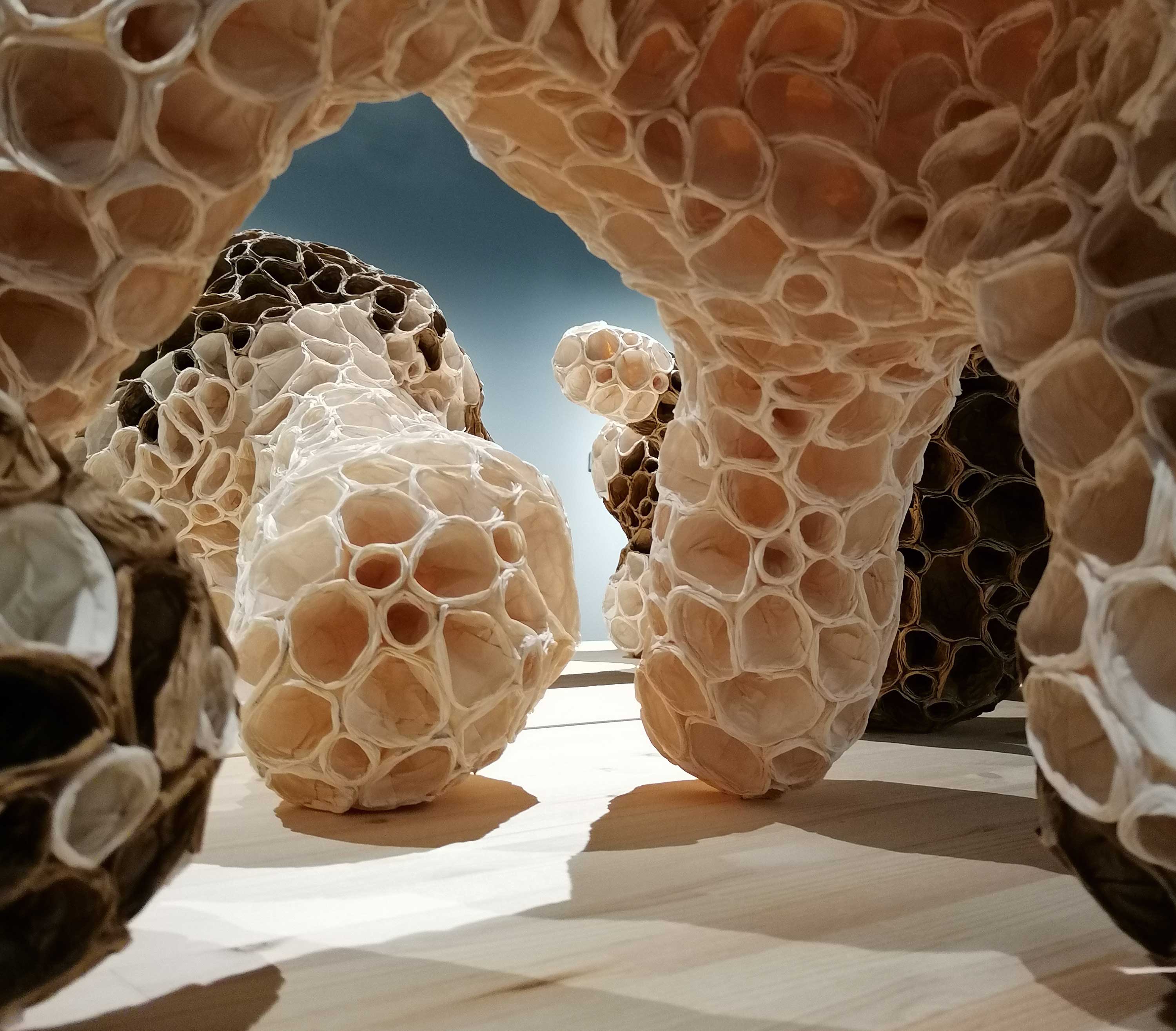 The antiquities exhibition is being renewed and will be re-opened in 2022. 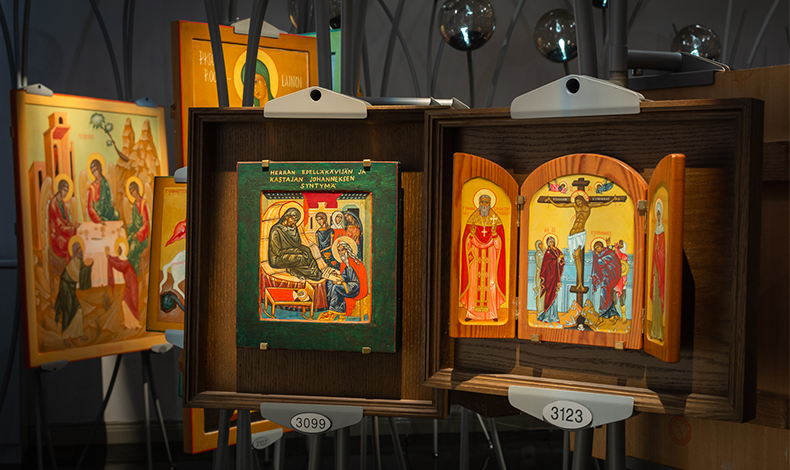 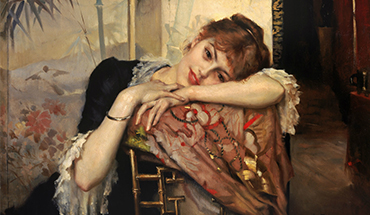 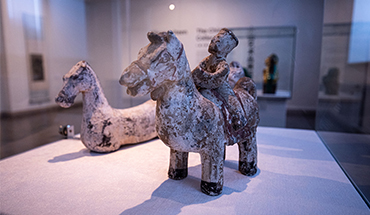 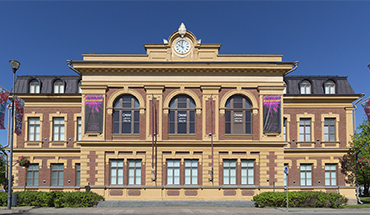